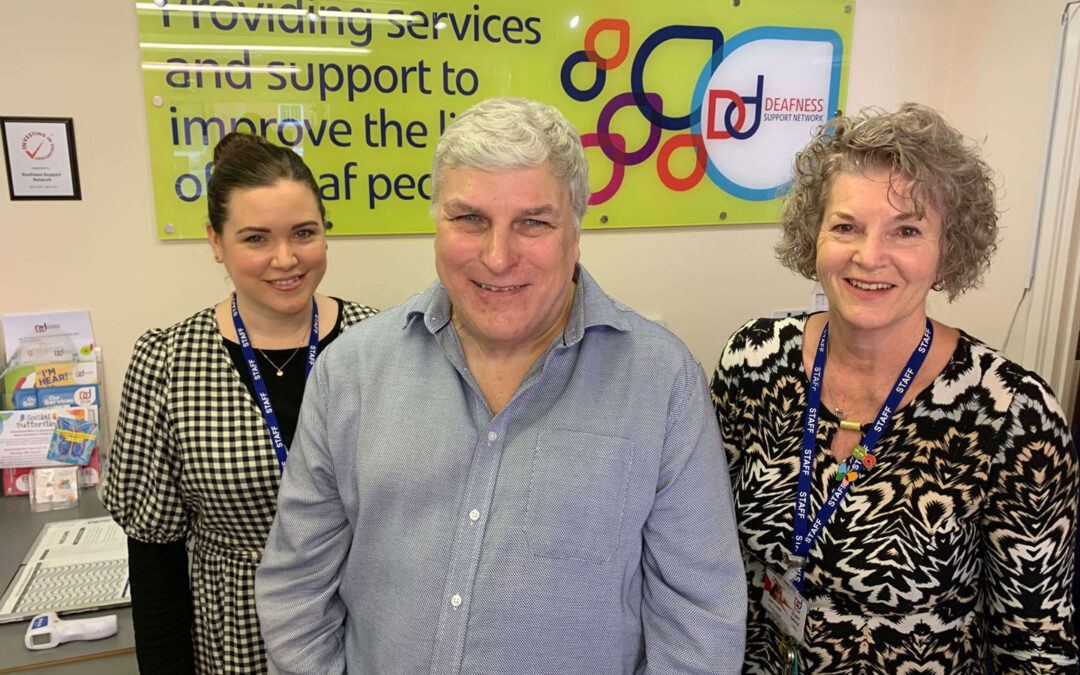 The Living Wage commitment will see the 70+ employees across Chester, Northwich, Macclesfield, Wrexham and Flintshire working at DSN receive a minimum hourly wage of £9.50. The rate is significantly higher than the government minimum for over 23s, which currently stands at £8.91 per hour.

David Turner, Finance Manager for DSN, said: “This really is a step in the right direction for us an an organisation – and something we are proud to mark in our 45th year as a charity providing sensory services to the people of Cheshire and North Wales with the help of our fantastic team.”

The real Living Wage is the only rate calculated according to the costs of living. It provides a voluntary benchmark for employers that wish to ensure their staff earn a wage they can live on, not just the government minimum. Since 2011 the Living Wage movement has delivered a pay rise to over 250,000 people and put over £1.3 billion extra into the pockets of low paid workers.

Laura Gardiner, Director, Living Wage Foundation said: “We’re delighted that Deafness Support Network has joined the movement of over 7,000 responsible employers across the UK who voluntarily commit to go further than the government minimum to make sure all their staff earn enough to live on.

“They join thousands of small businesses, as well as household names such as Burberry, Barclays, Everton Football Club and many more. These businesses recognise that paying the real Living Wage is the mark of a responsible employer and they, like DSN, believe that a hard day’s work deserves a fair day’s pay.” 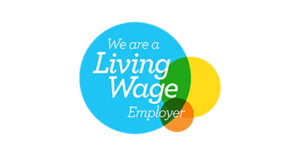 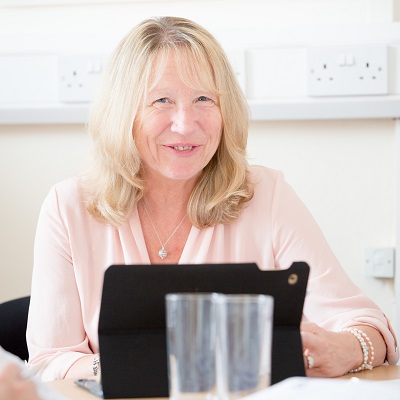 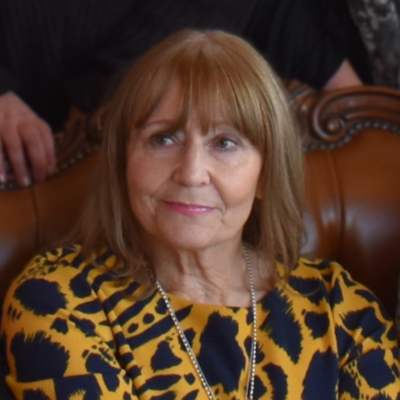 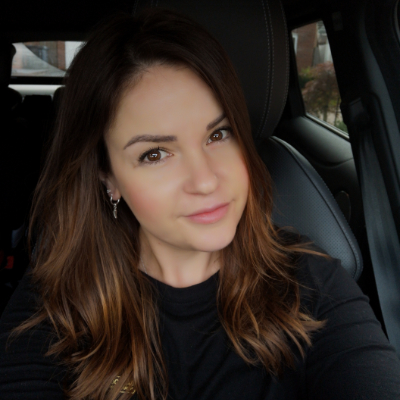 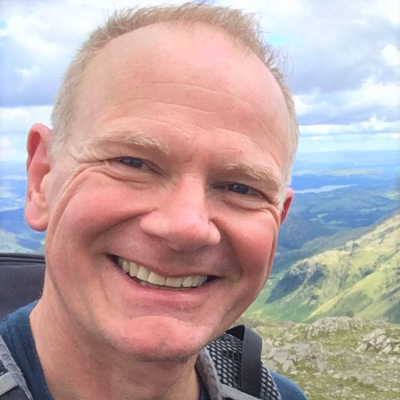 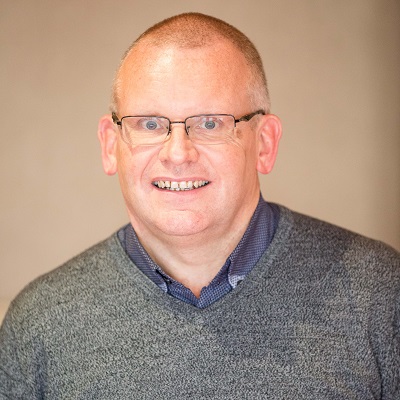 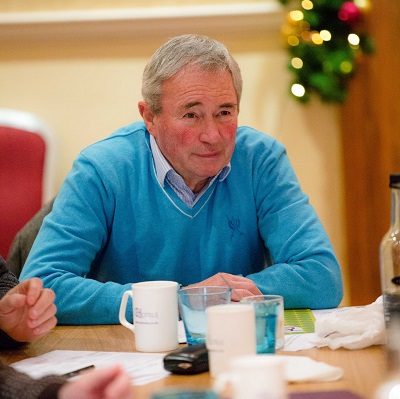 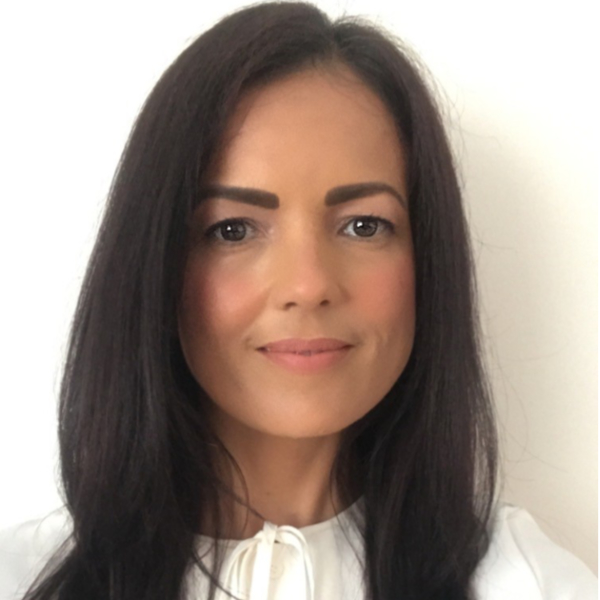 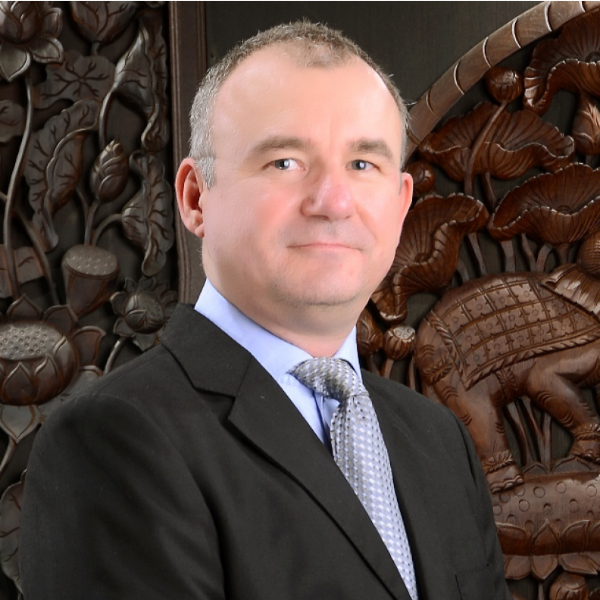